Iceland, known as the ‘Land of Fire and Ice’ is known for it’s unique and dramatic landscapes where you can see volcanos, hot springs and lava fields sitting alongside some of the biggest glaciers in the world. In fact the Vatnajokull glacier at some 8,400 square kilometers is larger than all of the rest of Europe’s glaciers combined, and with some 30 volcanic systems and over 130 volcanoes, it is one of the most volcanically active regions on earth.
Downtown Reykjavik (often referred to simply by it’s postcode ‘101’) is amazingly cosmopolitan where cafe culture rules supreme by day in between visiting the city’s numerous art galleries and museums as well as numerous displays of street art and murals adding to the sense of fun. By night many of the bars host live music acts to attract the crowds after which the numerous nightclubs begin to fill up by around midnight and carry on long into the morning hours

Things Not to Miss in Iceland

Without doubt a Once in a Lifetime Experience! Stay in the world’s most northerly 4 star Hotel with incredible views across to the Sermermiut Icebergs. The views from the hotel itself are special – that is before you undertake any activities! Greenland is fantastic for Northern Lights as there is so little artificial light pollution […]
From$6,500 per adult
0
View Details

If you are looking to experience breathtaking landscapes and thrilling experiences in one of the most remote places on the planet this is hard to beat ! As well as being incredibly beautiful with the pink hues of “sunset” contrasting against the white of the icebergs and the blue of the sky, the other huge […]
From$9,592 per adult
0
View Details 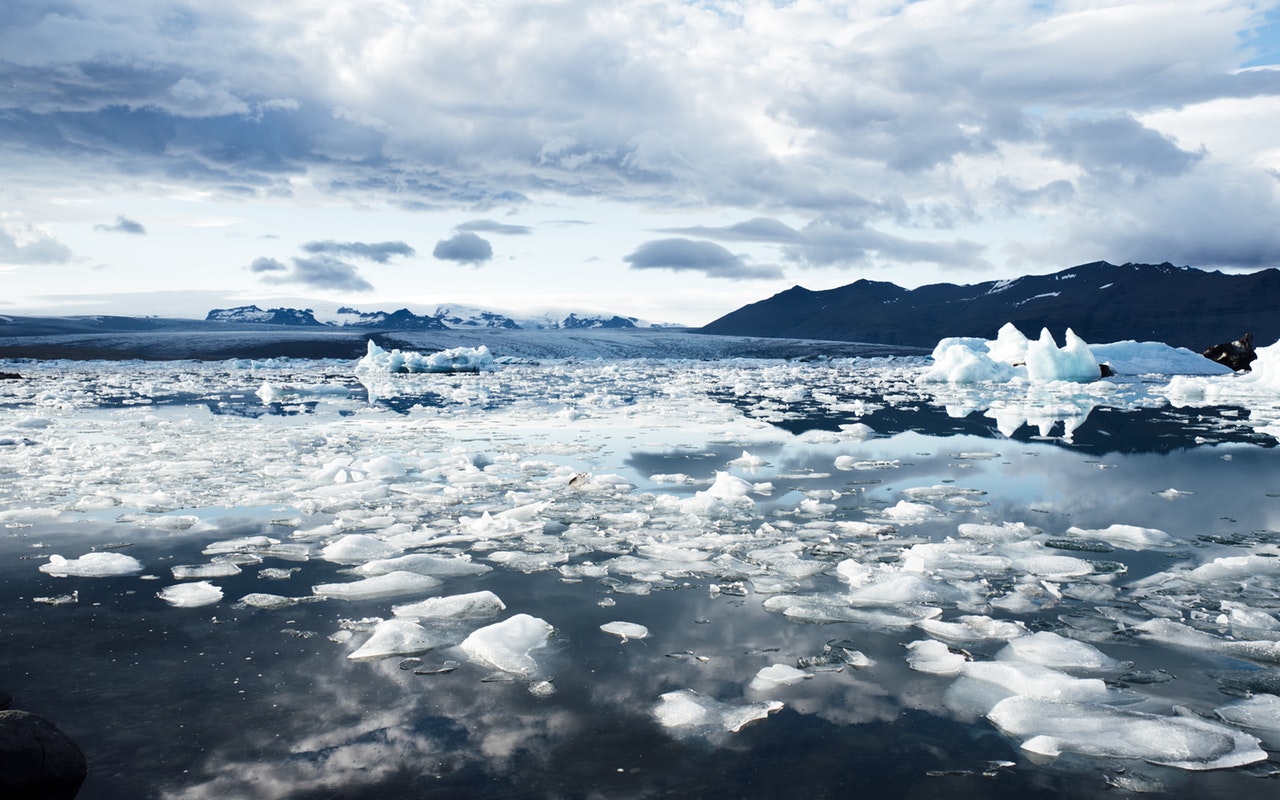 Hitting headlines, topping bucket lists, wooing nature lovers and dazzling increasing numbers of visitors – there seems no end to the talents of this breathtaking northern destination.
From$12,980 per adult
0
View Details
HI, how may I help you?
Please feel free to contact us via Whatsapp for any enquiries.
Powered by